Here are some eye-catching past productions, in a variety of media, which brought the Bard’s vision alive with the help of some talented craftsmanship.

The Shakespeare Theatre Company of Washington, DC recently mounted this gorgeous Ethan McSweeny production of The Tempest as part of its 2015/16 season. On the surreal set of white sand and wreckage that is Prospero’s island, the actors share the stage with colossal puppets designed by James Ortiz. 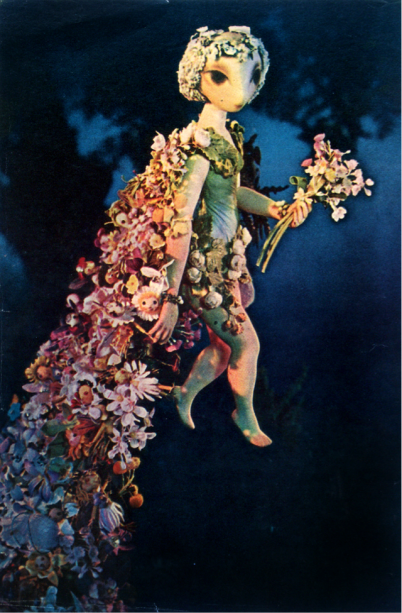 The stop motion master Jiří Trnka’s last feature film was the 1959 Sen noci svatojánské (A Midsummer Night’s Dream). In this film, he created expressive stop motion characters within highly detailed landscapes and scenarios that were further brought to life through the classical compositions of Vaclav Trojan. The film was punctuated by some quite comedic moments that couldn’t have been achieved through anything other than stop motion. 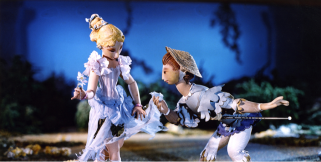 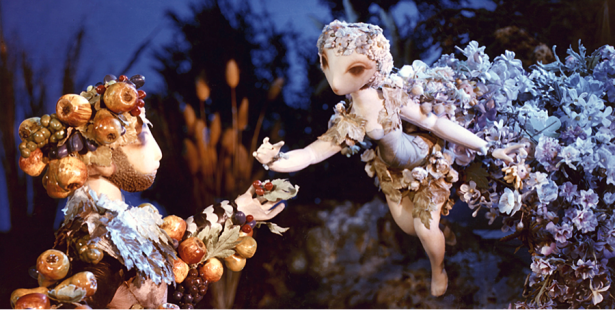 And of course, this short review wouldn’t be complete without a tip of the hat to The Muppets. I feel the Swedish Chef exhibits a wonderful mastery of the iambic pentameter!